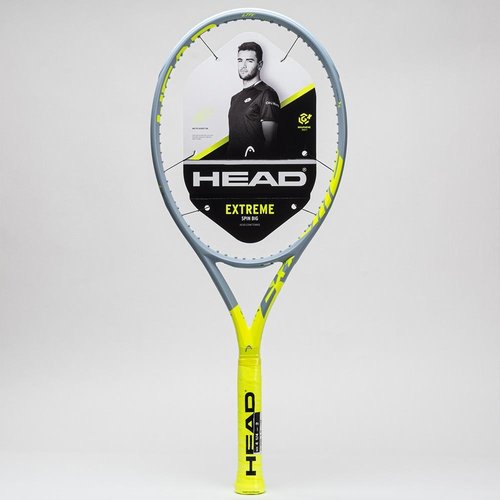 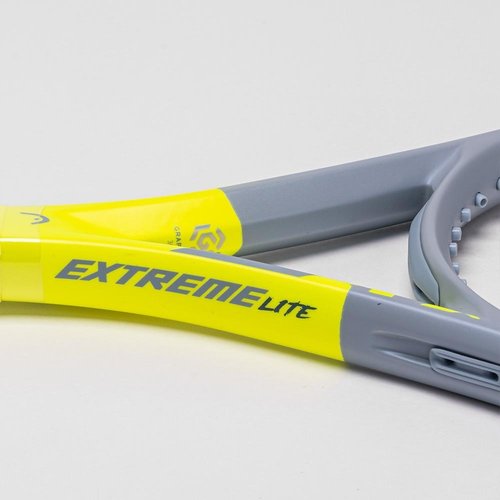 Ideal for advanced beginners and intermediates, the Head Graphene 360+ Extreme Lite opens the door for players wanting to hit with more power and spin. Additionally, developed doubles players looking at ultra light options for put-away shots at the net, this is your racquet. Not only will the lighter weight play in your favor but its 105in2 head size will provide the extra confidence of a larger sweet spot for those more difficult shots.

Technologies included with this model include:

Close
0 stars based on 0 reviews
0 Reviews
All reviews
Add your reviewAdd your review
Reviews
Close
No reviews found...
Compare products
0
Start comparison
← Thanks for visiting our site.    Our webstore is currently under construction. Please call to place an order at 404-633-5714 or visit us in store. Orders cannot be placed online at this time. Hide